Robert Burns - the Myth, the Legend

On Tuesday 25th, 2022 many Scots and whisky imbibers in the four corners of the world will raise a glass or two to the 263rd anniversary of the birth of Robert Burns. At many gatherings his poetry will be read, haggis neeps and tatties consumed, bagpipes played, and ceilidhs danced. The focus point of the evening will of course be Scotland’s national drink which played a central theme in many of his poems and songs. However, in comparison with Vincent Van Gogh, his enduring fame has completely transcended his relatively short life of 37 years, so much so that the popularity of Burns Night only seems to be increasing. In this article, we’re going to explore Robbie Burns' incredibly interesting, traumatic, but ultimately early, demise.  Burns was born in Alloway very close to Ayr in 1759. His parents were farmers, and he grew up in real poverty, being subjected to severe manual labour for much of his youth. Whilst Burns had no formal education, it seems that thanks to his father’s homeschooling and a kindly private teacher taking him under his wing he became quite proficient in all subjects, plus Latin and French. It was at the age of 15 that he started writing poetry. Soon after this, he left home to become a flax weaver (flax at that time was used for making certain fabrics), but this soon ended when the flax shop burned to the ground. 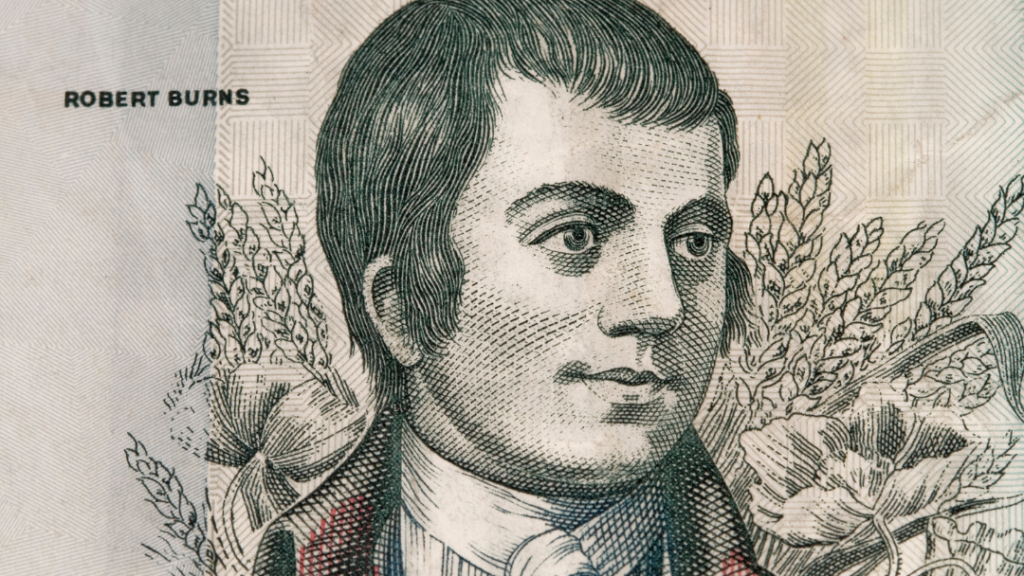 By the age of 20, his poetry was certainly becoming more proficient and prolific in no small part in his desire to woo certain ladies. He famously wrote a number of songs and poems for Alice Begbie but she rejected his marriage proposal. At the age of 22, Burns was initiated into the Freemasons. Soon after this, his father passed away and he inherited the farm with his brother. They tried to keep the farm afloat but eventually, after four years they failed. During this time Robert Burns had numerous romantic entanglements and the first of his 12 children were born. He had an affair with his mothers’ servant whilst at the same time was seeing a great love of his called Jean Armour. She bore him nine children but sadly only three survived infancy. Burns was an adventurer who never seemed to settle very long in one particular place. All of these life experiences are seen to influence his poetry and songwriting. In fact, it was the need to feed his rapidly growing family and to pay for his voyage to the West Indies which precipitated him to release his poetry. Slowly but surely his poetry started gaining traction and his popularity started to spread. Walter Scott no less described Burns as being extraordinarily talented!

Burns with his newfound fame had now decided to base himself in Edinburgh. The new edition of his poems gained him a princely sum of £400 which was probably quickly used up as more affairs and children followed by numerous local women. Interestingly Burns eventually grew tired of city life and the draw of his country roots was too much, therefore in 1788 he headed back to his home county to try his luck at farming again. Here he quickly resumed his relationship with the love of his life Jean Armour and for a little financial security trained as an exciseman with HMRC. This was quite controversial as the Scotch Whisky industry was still very much an illegal business at this time because of the extortionate tax being levied by the government. This drove Scotch whisky production underground, and subsequently, the gaugers as they were also known were the most hated officials in the land. Sadly, it was the long journeys on horseback through the harsh Scottish weather which precipitated his demise. His health quickly started to fail and on the 21st of July 1796 Burns passed away in Dumfries from a long-standing rheumatic heart condition. Through his many children, it is said that Robert Burns has around 1000 living descendants today.

Burns' talent was his exceptional skill at writing in a mixture of both the Scots language and the Scots English dialect. As a romantic poet, he is today classified in the same rarefied air of both Wordsworth and Keats. His famous works include poems ‘Tom O’ Shanter’ and ’Auld Lang Syne’ plus not forgetting the ‘Address to the Haggis’... The numerous Burns statues that populate the English-speaking world are testament to his growing influence and appeal. Millions around the world will be raising a toast on January 25th to this complex, controversial but nevertheless true literary genius.

As a footnote, it would be remiss of me to not mention the whisky influence in Burns' written works. In most cases, he is praising the national spirit like in Tom O’ Shanter. All this makes his late-life foray into being a hated exciseman all the more surprising. It seems that Robert Burns was introduced to whisky in his early twenties and certainly embraced it. In several of his poems, he is quite scathing on Lowland whisky describing it ‘as that rascally liquor’ but in general his mood is upbeat, celebratory, and patriotic. 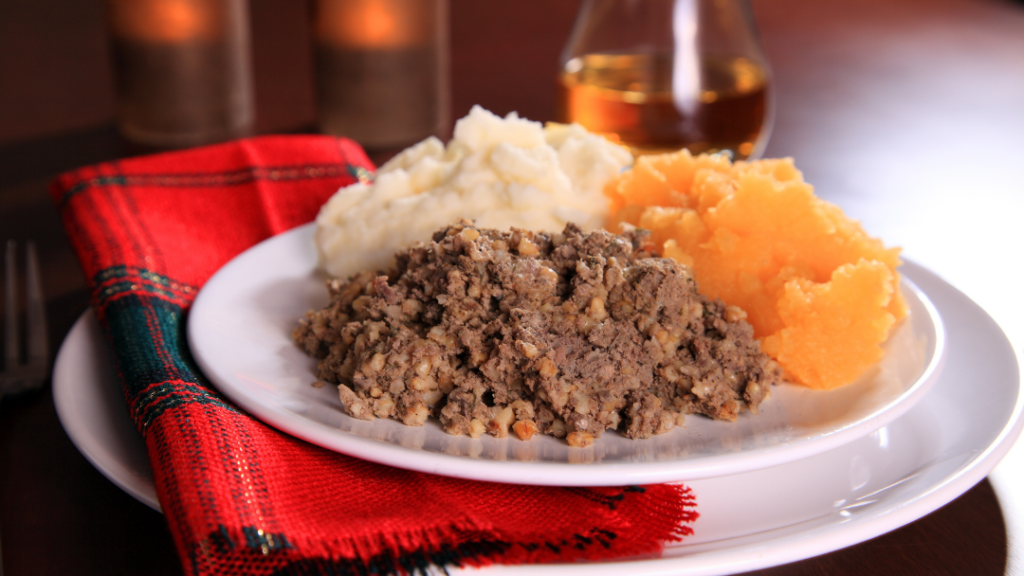 Let’s not forget his most famous piece, aptly titled ‘Scotch Drink’….  ‘O thou, my Muse! Guid auld Scotch drink!  Whether thro’ wimplin’ twisting worms thou jink  Or, richly brown, ream foam owre the brink  In glorious faem  Inspire me, till I lisp an’ wink  To sing thy name!’  A complex character born into poverty who, despite this, became well educated and escaped his rural destiny. Burns was an adventurer who controversially worked for a short while on a sugar plantation (although it wouldn’t have been seen so at the time), he had numerous affairs and bore 12 children. After reaching fame and critical appreciation living in Edinburgh the draw of his rural roots was too much and he tried farming again. His brief foray into being an exciseman was certainly controversial at the time and sadly was the undoing of his health. It is clear though that he was a romanticist and that his poetry and songs were inspired by his turbulent life experiences, and thus his fame continues to grow. The accolades are well deserved. A true legend indeed. For more interesting insights and information from our Masters, be sure to check out our ‘News’ page.