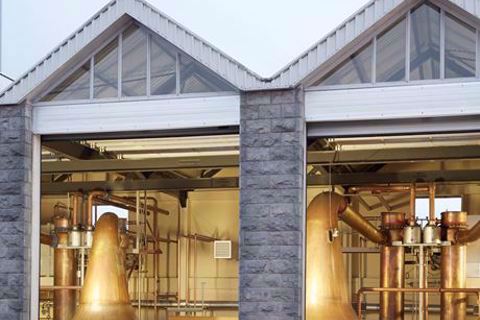 When researching the history of many of Scotland’s distilleries it is clear that many have a common history. Opened in the late 1800s Victorian boom era, it ran into financial trouble in the 20th century due to two world wars, the great depression, US prohibition, high taxation and post-war rationing. When you look at it like that it's amazing any distillery survived. Aultmore though was always very highly sought-after by the blenders so its future was always secure. It was considered a very valuable asset so much so that this really restricted any single malt whisky from this distillery being bottled.

The distillery itself is situated just outside of Keith in Speyside and is owned by Dewars. The production now sits at three million litres per year and the whisky character is considered to be quite fragrant and fruity on the palate and quite full-bodied overall. It wasn’t until 2004 that a core range 12-year-old was released and more recently an 18-year-old. The packaging was also revamped recently and looks fantastic. Besides these two bottlings there haven’t been many official distillery releases besides a few travel retail specials. However, the Independent Bottlers have certainly released a huge amount over the years which is proof that the whisky enthusiasts have driven demand. From an investment perspective, we really like this distillery. 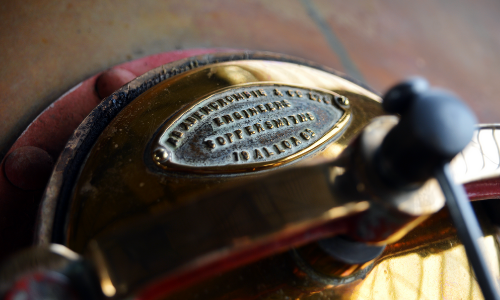 The whisky itself is very good and has been hidden from view due to the fact that the blenders always came first. The Independent Bottlers want this whisky so your exit strategy looks secure and the owners are investing in building up the brand image. One interesting point to consider is that the 18 year in the core range is very highly rated by many whisky writers. This could be a very savvy addition to add to your portfolio for a longer-term investment and wait for that magical year. Besides that, there haven’t been many official distillery releases besides a few travel retail specials. However, the Independent Bottlers have certainly released a huge amount over the years. This is proof that whisky enthusiasts have driven demand.

Casks Used: Bourbon, Sherry plus many different finishes in a variety of casks.

Recent significant awards: 2021 Gold Medal at the World Whisky Awards for the 18-year.

To find out more about purchasing Aultmore casks, contact The Masters today!