Scotch Whisky Growth - Will it continue?

It’s clear that in the last 10 years, Scotch Whisky sales have grown exponentially. This has led to the price of bottles and casks at all levels of the market increasing in value - the laws of supply and demand are evidentially at work. The question that investors must ask though will this growth continue? The answer we think is yes, and in this article, we will articulate why the future continues to look very bright for the world’s favourite spirit. Firstly, to paraphrase a former US defense secretary, let’s ponder the known unknowns. Scotch whisky is a global product with over 170 export markets, and it has certainly faced adversity in various forms including wars, political instability, government tax policies, economic recessions, and unforeseen global pandemics. However, taking all this into account we’re still confident the growth trend is going to only go in one direction for the foreseeable future, and here is why… 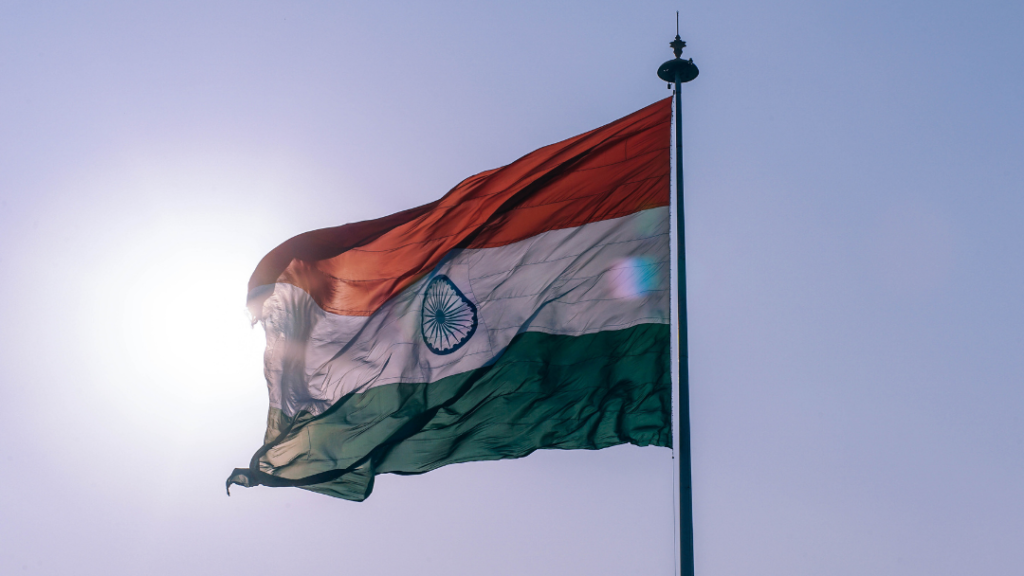 Currently, there are over 50 million whisky bottle sales in India but Scotch Whisky only accounts for about 2% of this (the majority is very cheap Indian whisky). The stumbling block here is the eye-watering 150% tariff imposed by the Indian government. Complicating matters further, are the extra variable regulations and taxation from all 28 Indian States. This in effect, creates a very complex, expensive marketplace. When you consider that the average salary in India is a lot less than in the UK, it is clear, that only the wealthier tiers of the population can afford Scotch Whisky. However, the good news is on the way. Having left the EU, the UK government is now free to pursue its own trade policy, and negotiations with the Indian government are at an advanced stage to vastly reduce this tariff. When this happens, combined with India’s 1.4 billion population and rapidly growing number of middle-class, we expect Scotch Whisky sales to rocket upwards. 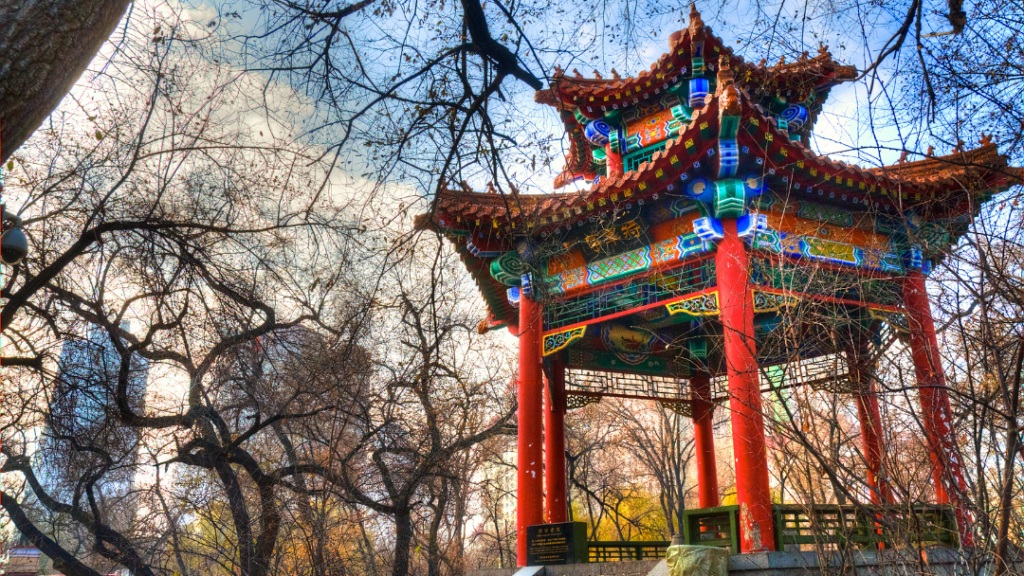 Sales of Scotch Whisky have grown tenfold in the last 20 years in China, and whilst the tariff is very low at 5% there are major challenges in this market. Number one is the issue with fake whisky, which takes away a large percentage of sales and the reluctance of the authorities to enforce penalties on the bootleggers. However, the positives for this market are that the Chinese consumer is now much less tolerant of these shenanigans and is starting to demand the real liquid. Another optimistic trend is the growth in Single Malt Whisky and older more Premium Blends. The Scotch Whisky companies are investing a lot into China and it’s hard to see anything but very positive growth for the years to come. China also has a huge population of 1.5 billion, so even a small percentage increase in consumer demand will have a significant increase in total sales. 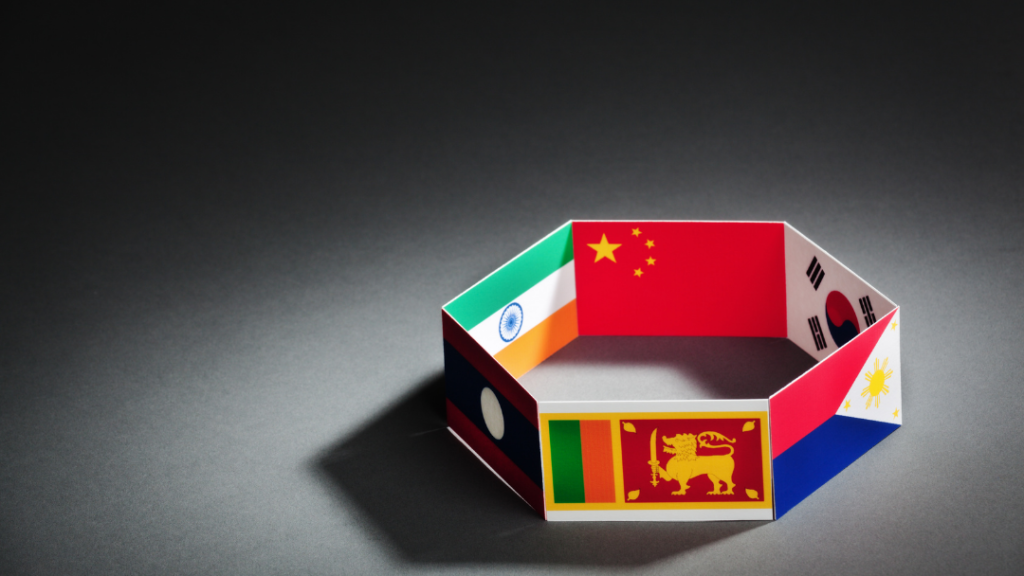 Market trends have predicted the fastest growth for Scotch Whisky in this region than any other in the world. Higher disposable incomes in the Asian Tiger economies of countries like Taiwan, Vietnam, Malaysia, and Singapore are expected to be the main driving force. One interesting trend is the growth in Single Malt Whisky and the Whisky Enthusiast market in general. In many countries Blended Whisky leads the way and establishes the market, then as the consumer becomes more knowledgeable the demand for older whiskies and Single Malt brands increases. Economic growth in this region is expected to develop faster than anywhere else in the world, therefore even if Scotch Whisky just grows in-line with GDP, the increase in sales will be very significant indeed. The UK government is also signing several FTA’s in this region including in Japan, South Korea, Malaysia and is expected to be invited to join TTIP in the near future. (The Transatlantic Trade & Investment Partnership). 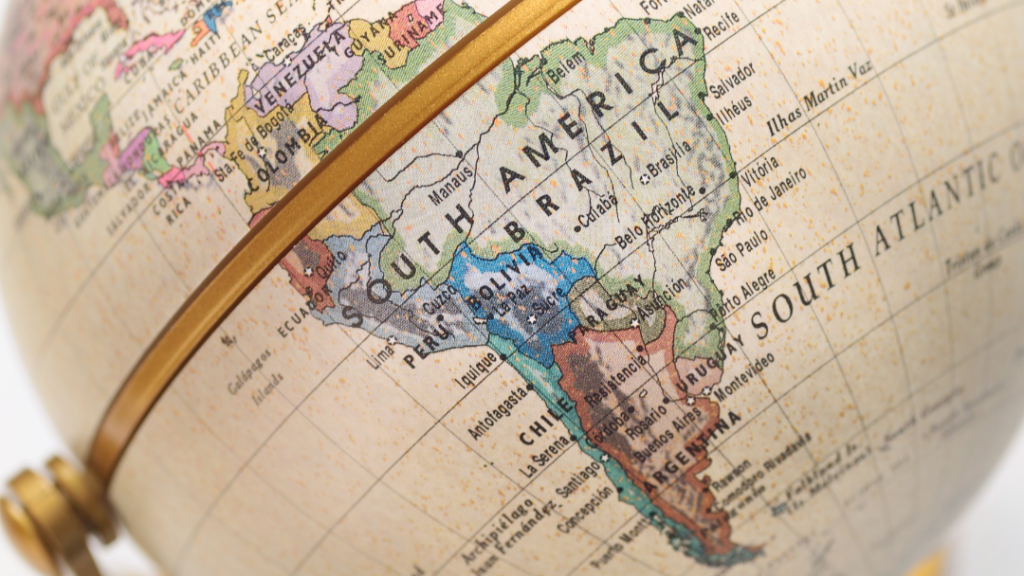 Similar to Asia, this region has incredible growth potential. Brazil and Mexico have become large Scotch Whisky markets and countries like Chile, Argentina and Columbia are growing fast. Consumers in this region see Scotch Whisky as very aspirational and when they reach a certain level of income, they want to be seen to be drinking the famous brands, almost as a status symbol. There are plenty of economic and political challenges in this region (see Venezuela) but the positives are certainly outweighing any negatives at present. 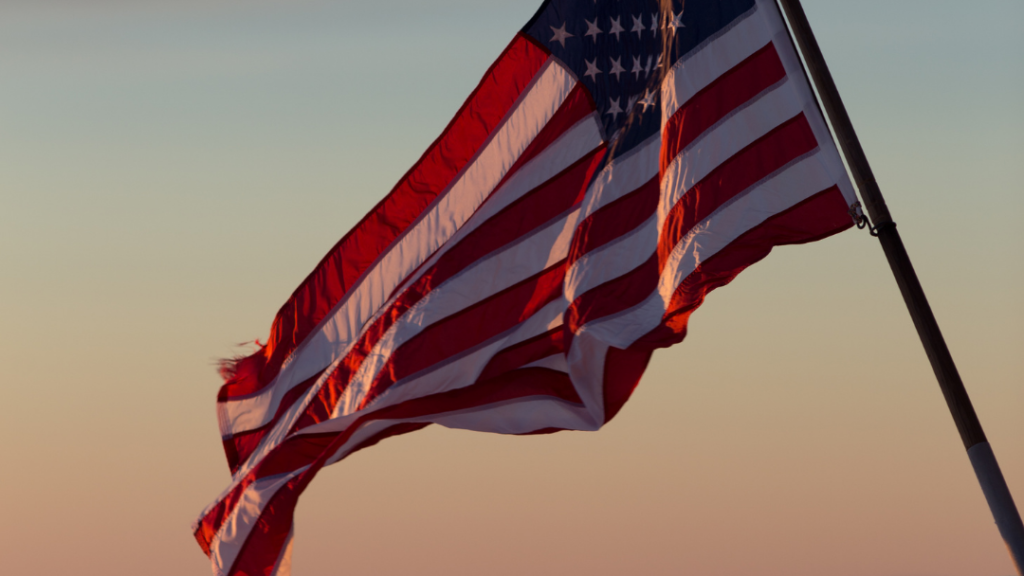 This is the most valuable market in the world for Scotch Whisky and spirits in general - again there are many positives to consider. The 25% extra trade war tariff that was imposed on Scotch imports has now been suspended for five years, which should mean that sales will pick up again for 2021. The UK and US governments have started negotiations on a long-term free trade agreement which will at some point be finalised and signed. Again, this will accelerate the sales growth in Scotch Whisky in its most important market. The US market is very mature with many knowledgeable consumers who purchase the older expressions of Single Malt Whisky. Good growth in this market will put increased pressure on the more mature aged stock, thus increasing prices. 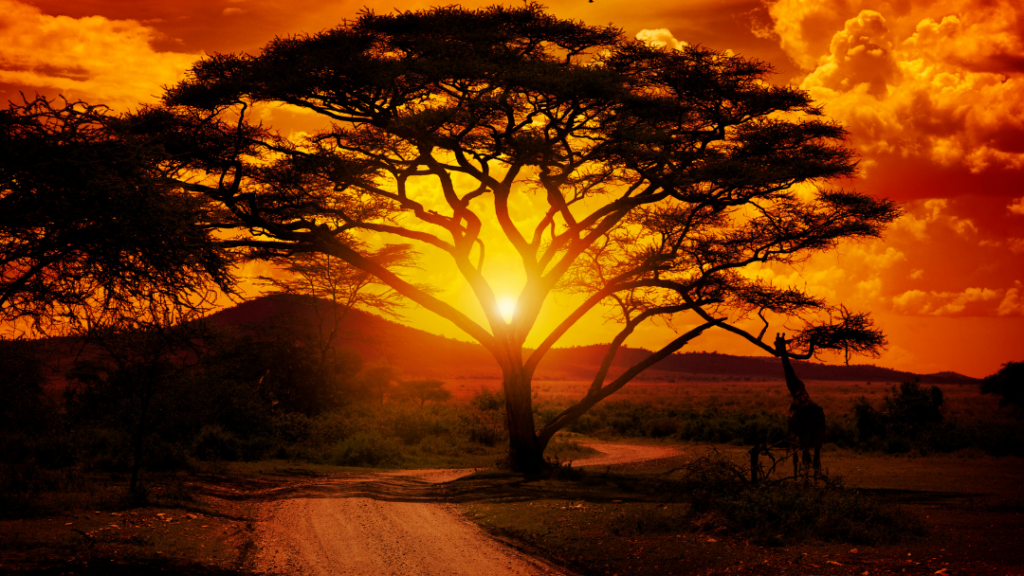 In recent years, South Africa has become a very important market fuelled by the rising number of middle-class people in that country. Africa overall has great growth potential but is starting from a very low base in terms of sales. However, the potential upside is huge and whisky companies have started to invest in countries like Kenya, Nigeria, and Angola. This is the hardest region to predict, but due to the expanding number of middle-class consumers, the signs do look very positive. 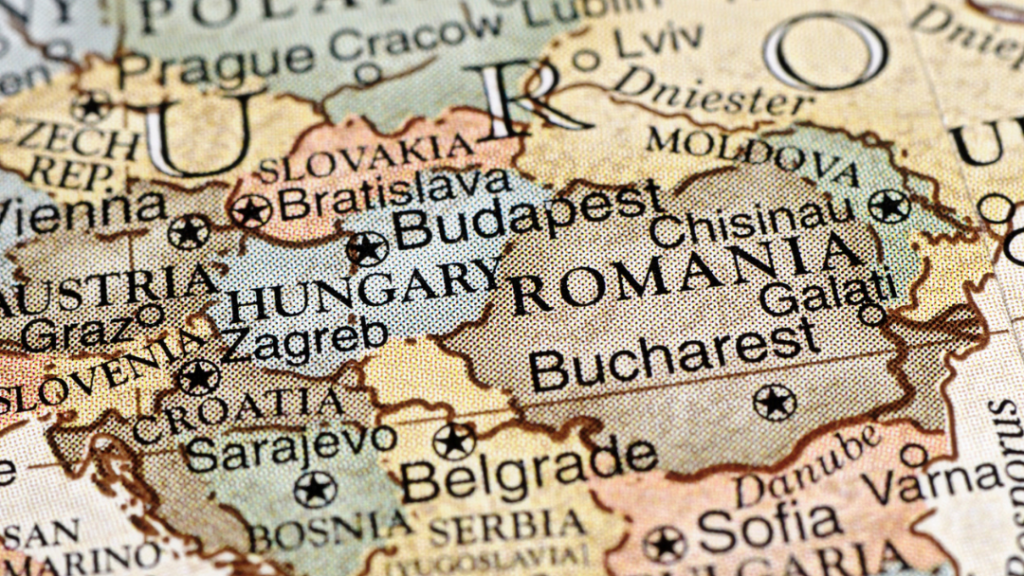 Despite the challenges of 2020 the two largest markets of Russia and Latvia still managed to grow by 14.2% and 11.9% respectively! The future certainly looks bright in this part of the world. Trends here show that wealthy consumers see Scotch Whisky as a real aspirational status symbol. Denied to most consumers trapped behind the ‘Iron Curtain’ they are certainly making up for lost time. Russian consumers are increasingly drinking more Single Malts like Macallan and are attracted to the older luxury brands in general.

CONCLUSION - Currently, Blended Whisky accounts for about 85% of all Scotch Whisky consumed, with the rest mainly made up of Single Malt. The long-term global trend shows that the real growth will come from Single Malt Whisky and the Premium Blends. This will put more pressure on aged stocks and will keep the price inflation moving at a healthy rate. Consumers are becoming increasingly aspirational and are drawn to brands that have real history and heritage. This is the ace card for the Scotch Whisky industry as this is something they have in abundance, and the marketing and packaging of these brands has improved immensely over the last 10 years. Whilst there are a number of smaller new distilleries opening all the time, the demand for their whisky is at present unclear. However, sourcing casks from the many established distilleries has become increasingly harder as the demand goes up.

Finally, with all the FTAs that the UK government are currently signing and that are in the pipeline, this can only help the future sales of a global export like Scotch Whisky. To conclude, when looking at the global market all the long-term trends are heavily pointing upwards, and even scratching beneath the surface reveals that the growth potential is huge, especially in many of the emerging markets. We feel that despite the incredibly challenging 2020 all the indicators point to the Scotch Whisky Industry continuing its success, and the economic pressures of supply and demand pushing prices and investments higher for the short, medium, and long term.