Our handy guide is designed to demystify some of the cask type terminologies and to give you the investor a better understanding of the casks used, their sizes and what effects they have on the whisky or rum. From the most commonly used American White Oak Barrel to the lesser-known European Oak Madeira Drum, we explore the various cask types and how they impact the flavours of the delicious golden nectar within. The origins of Oak Casks can be traced back to the Romans; these wooden barrels have been used ever since for holding and transporting a whole plethora of different products. The Romans discovered that the White Oak tree was the best material to use because when sawed in a certain way it becomes completely watertight. Then, by either charring or toasting the barrel not only is the wood shaped but the layers of char or burnt wood inside also impart flavour and colour to the spirit.

Today the majority of whisky and rum is aged in ex American Whiskey Casks which are made from White Oak. One of the key rules for making American Whiskey is it must be aged in new barrels. This law actually stems back to the post Prohibition years when American distillers started opening up legally again in 1933. At the time, the Coopers Union were quite a militant bunch and they struck a deal that only new barrels could be used. This was a license to print money for the coopers because these casks had a shelf life of at least 50+ years, whilst the distillers were only using them for two to eight years on average.

Ageing in new casks gave American Whiskey a pronounced spicy and sweet quality and eventually, this became one of the signatures of the US-style and thus one of the required laws. Today, the huge global successes of brands like Jack Daniels and Jim Beam has resulted in millions of these White Oak Casks becoming available on the market. This is why roughly 80+ percent of all Scotch Whisky is aged in these American barrels.

As the name suggests this is a quarter of the size of your standard American Barrel. The much smaller size provides a greater surface-to-liquid ratio. The spirit would certainly age quicker in this type of cask but it doesn’t necessarily mean it's better. There is a school of thought that the larger casks provide a much better outcome.

Made from American White Oak, this is the most common type of Barrel used today. The Barrel is known for imparting sweet and spicy vanilla notes into the spirit. 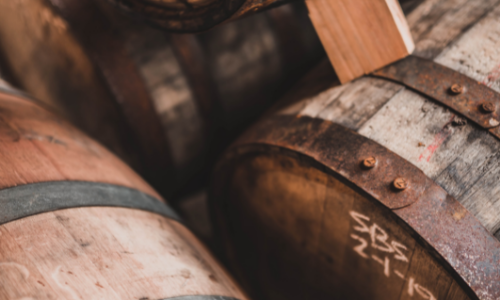 These are typically used in the Bordeaux region of France but can come from other areas of the wine industry. They're made from French Oak. 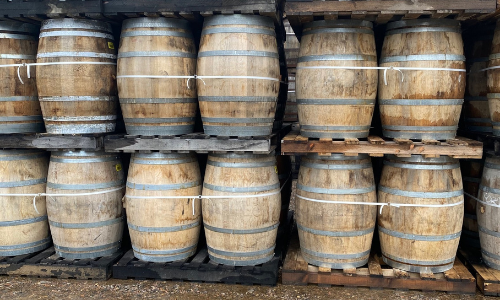 Universally known as ‘Hoggies’ these Barrels are essentially reassembled American Standard Barrels which are shipped as flat-packed staves and then rebuilt into the slightly larger Hogsheads. Five American Barrels makes four Hogsheads. The Scots prefer this size of barrel as it allows them to store more whisky efficiently in their warehouses. 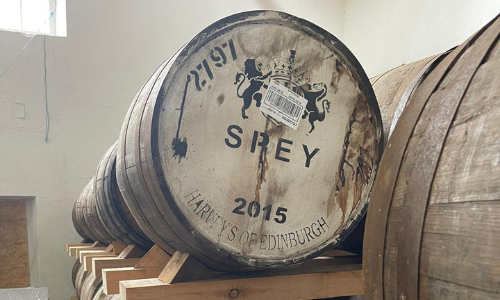 These are mainly used by the Scotch Whisky Industry to give special finishes to various Malt Whiskies. Larger than their wine industry cousin they are also made from French Oak.

These are the second most common type of casks and are mainly used by the Whisky Industry. They're known for imparting rich, dry fruity notes into the spirit as well as turning it a red mahogany hue. These casks are highly sought-after and there is a real shortage; mainly due to the fact that very few people drink sherry anymore compared to yesteryear. One of the ways the Scotch Whisky Industry is innovating to get around this problem is by paying the Sherry Bodegas to produce Sherry to season the casks. After the casks are seasoned they are transported to Scotland where they then are used to age the whisky. What happens to the surplus Sherry you may be wondering? It is usually either sold off cheaply or used in products like vinegar. These casks are made from thick European oak staves and are wider and more elongated than the American Barrels so are easily spotted in any warehouse. Generally, they are ex-Oloroso casks although you will find all different styles of Sherry used. Ex-PX casks are also becoming more commonly used. 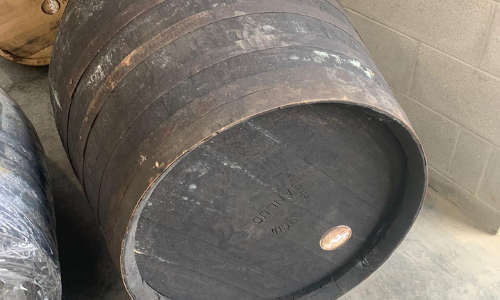 They're the same as the Sherry Butts but have a much shorter, squatter shape. 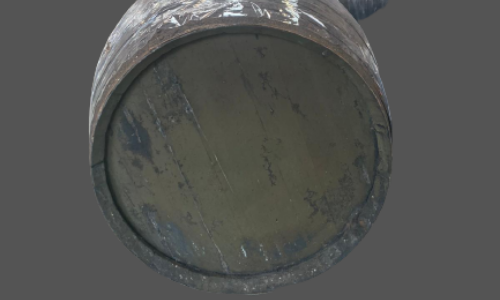 Like Sherry casks, they are made from thick European oak staves. Used by the Port Industry these casks are long and slender and the Scotch Whisky Industry uses them to finish their whiskies. They're certainly becoming a lot more common with the success of various expressions from popular distilleries i.e. Balvenie and Glenmorangie.

These are the same as Port Pipes but have also been seasoned with Madeira. It gives the whisky a different flavour when finished in these casks. Again it is becoming increasingly more fashionable to use Madeira Drums.  Interestingly enough, there are larger casks out there but the law for Scotch whisky says that the maximum size is 700 litres. To find out more about how Whisky Cask Investment can work for you, contact The Masters today!